Prince George and his Mini Micro

News/Prince George and his Mini Micro 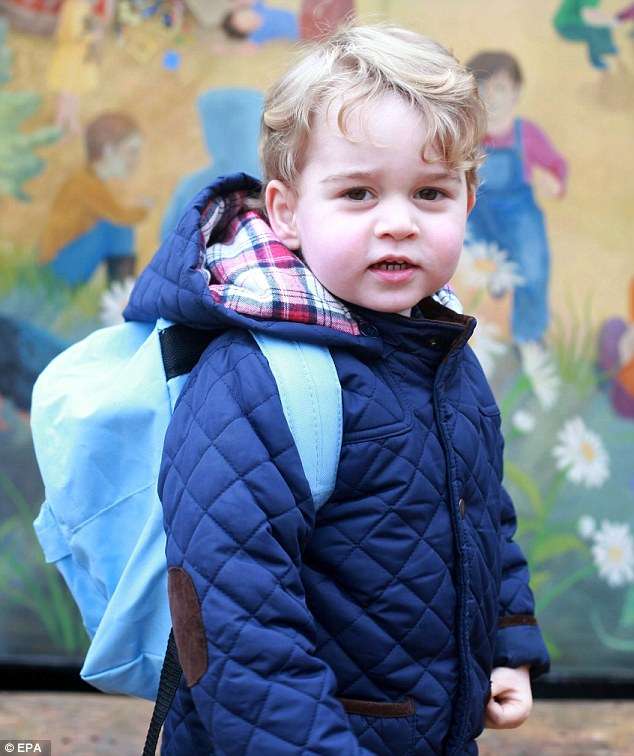 Prince George has developed a taste for speed on his favourite scooter and his parents are struggling to keep up with him, his mother said today.

The Duchess of Cambridge‎ told pupils from St Matthew’s Primary School, Westminster, about her son’s latest exploits when she, Prince William, and Prince Harry met groups of children outside Westminster Abbey after attending the Commonwealth service.

Kate said the young prince, two, likes to speed about on it but Princess Charlotte, 10 months, keeps him in check.

The little prince, two, has been seen scooting along in Kensington Gardens, located next to his parents’ London home at Kensington Palace, on a popular Micro Scooter with his nanny, Maria Borrallo.

Reported in the UK’s Daily Mail